At filmfabrik Production, we organize film seminars with instructors Anastasia Christoforidou and Yiannis Fragoulis. As raw material they use films that are shown to the students. The analysis of these films, aesthetically and technically, helps to find the narrative structures and techniques that have been used in a movie. The trainees practice this analytical work, so that later they can do the reverse: the composition, in other words writing the script, the casting, the location search, the directing, the filming (camera, sound, lighting) and the editing and image processing, so that they are able to form their own style.

Anastasia Christoforidou is a director, editor and producer. Apart from movies, she has worked in film education at various schools, clubs and events since 2001 (for more information see her profile on this site). Yiannis Fragoulis is a film critic and theorist of cinema. He has made films and since 2000 he organizes and participates in film seminars in Athens and, from 2010, in Thessaloniki, in collaboration with Anastasia Christoforidou. Among others he has worked with ETEKT, the University of Patra, and the workshop Almakalma. He is also actively involved in research on Performance.

In each section of the seminars we have two lines of course: the theoretical and the practical. These two lines follow a parallel course, converge and diverge. The convergence is when we try to apply the theoretical approaches, which is the product of analysis, both our own and that of the theory of cinema. The divergences are the points of the analytical procedure based on both film theory and our observations. The theory is perfectly compatible with the practice and, following the method of dialectics, we can precisely compose what we have designed and wish for. For us, theory and practice are not two different things, but two sides of the same coin, which if we do not possess, we can not give soul to our creations.

The first seminar they organized together was for documentaries, in 2010, in the office of filmfabrik Productions, which resulted in a short documentary film, "THE LAST GREEK MUSICAL LANTERN” and a feature film for “YEDI KULE-PRISONS”, which is still in process. They then organized a Workshop on Performance.

From the winter of 2012 they will begin new activities in this field, which you will be informed about via this site and the press, in print and electronically.

THE RED ARISTOTLE OF KALLIKRATEIA 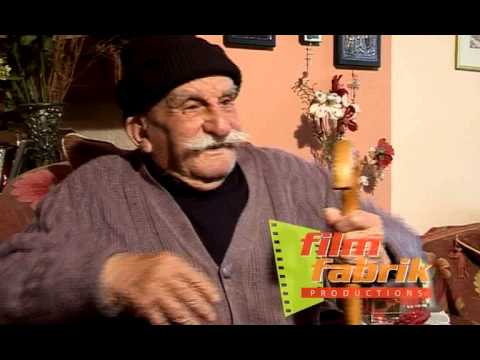 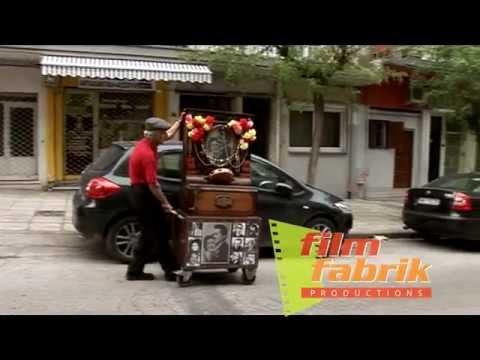 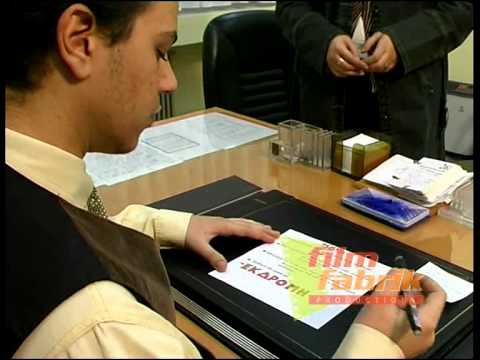 SEARCHING FOR THE MEANING... 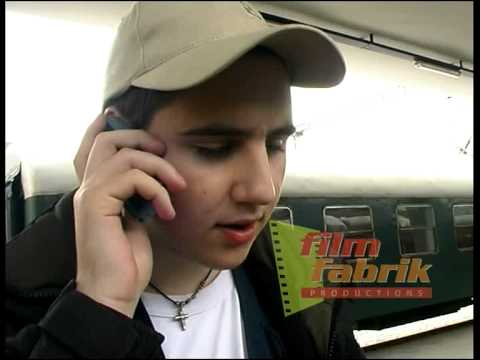 SEARCHING FOR THE MEANING...

FREEDOM TO THE PEPERONI... 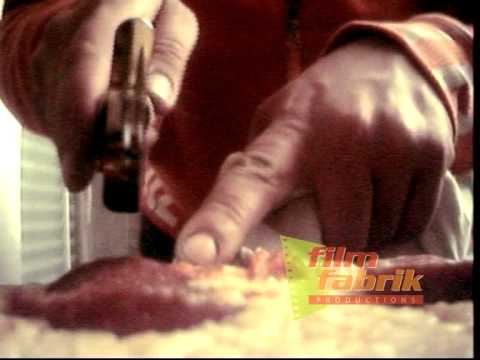 FREEDOM TO THE PEPERONI...